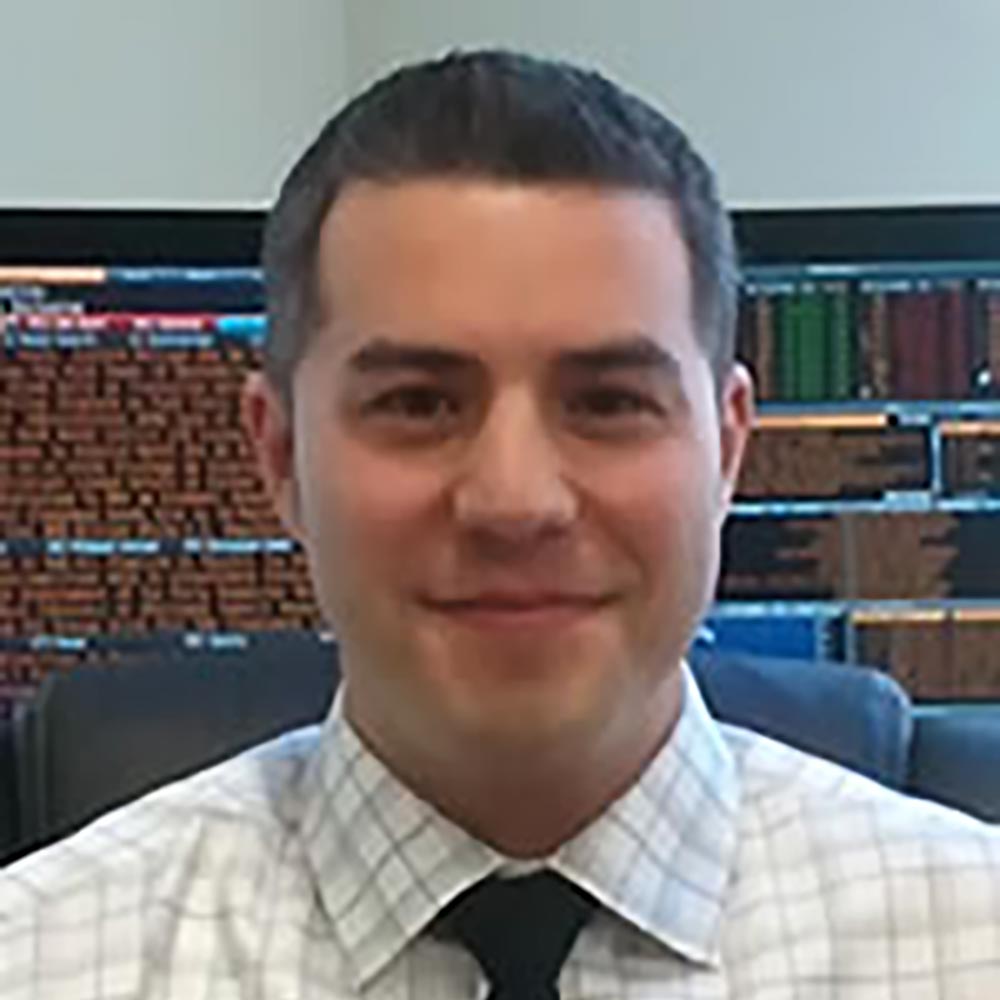 Casey joined Stewart and Patten in 2011. Previously, he was an Analyst in the Strategic Value Advisory Group with Duff and Phelps, and has also worked in the biotechnology industry and as an educator. He holds the Chartered Financial Analyst designation and is a member of the CFA Society of San Francisco. He became a CERTIFIED FINANCIAL PLANNER™ in 2015. Casey completed his undergraduate degree at California State University, Sacramento in 2001 and a Master of Science in Finance (with High Honors) from Golden Gate University in 2010.