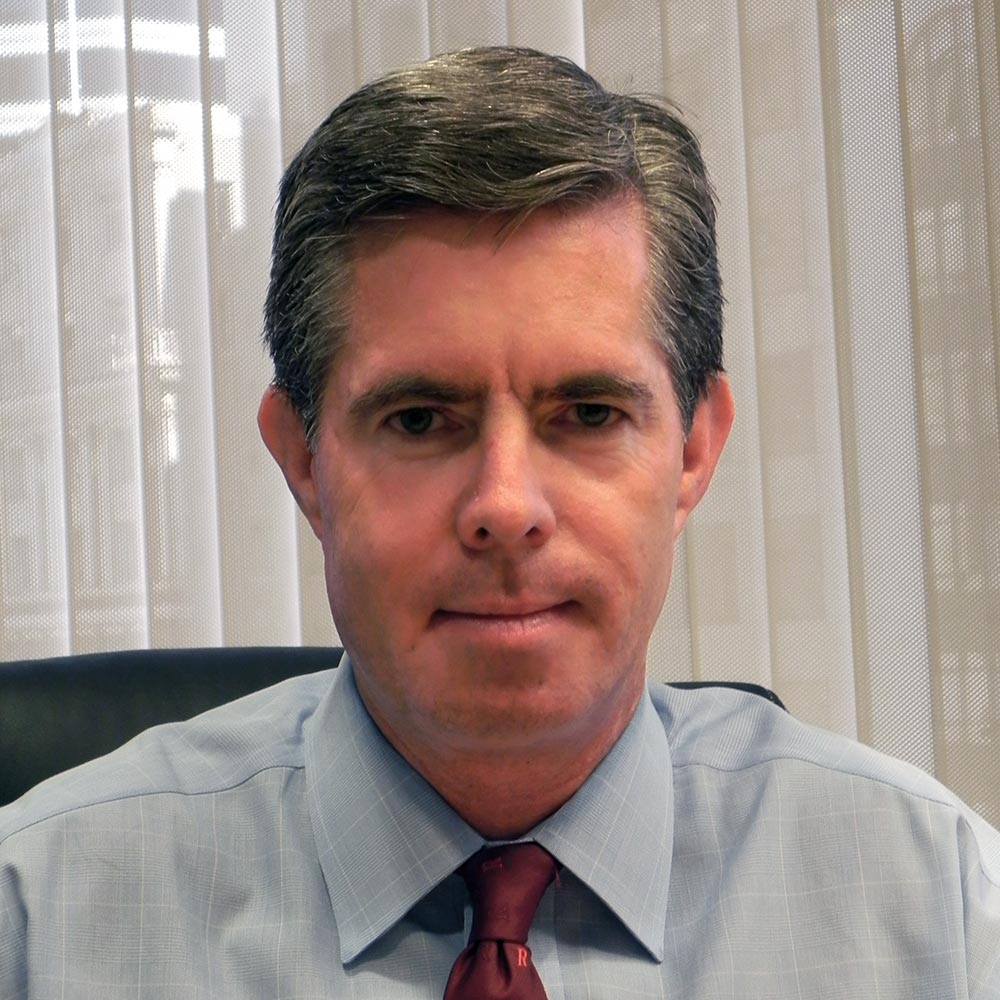 Rob is a native of the San Francisco Peninsula and first worked in the investment industry in 1984 at Franklin-Templeton Funds. He later held positions with CR-P Associates, a firm specializing in Latin American finance, and was a co-founder and CFO of software consulting firm DBSS/InterMax Solutions from 1990 to 1997. He joined Stewart and Patten in 1997. Rob holds the Chartered Financial Analyst designation and is a member of the CFA Society of San Francisco. Rob has a B.S. from the University of California at Davis, and a M.S. from St. Mary’s College.